The parity update for All Ways Down brings both the WebGL and the standalone version up to date with the recently released Android version of All Ways Down (available here or via the link below).

All - Ways - Down is a simple two button puzzle game, where the aim of the game is to try and navigate the level, whilst collecting all of the growth pellets. The more pellets you collect the larger and heavier the ball will become, and thus harder to control. When the player collects all of the pellets on the level they can then move to the next by hitting the goal button, but you will have to get to it first.

The player doesn't move the ball directly, instead the player controls the game by rotating the level to the left or right, whilst relying on the always downward force of gravity to move about,

This game was originally made over 3 days with 20 levels for the Ludum Dare 34 game jam, with the theme of growing and two button controls.

You can check out my Ludum Dare submission page here.

FYI, I played this on my weekly random-free-Itch-game show: https://youtu.be/WM9RqcCU0_I 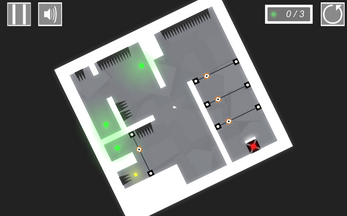 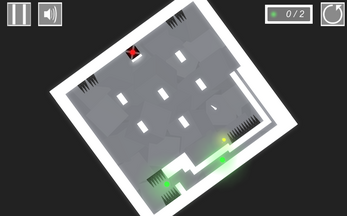 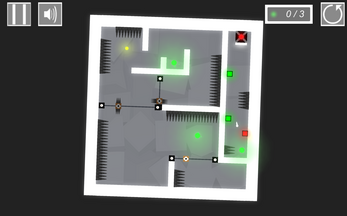 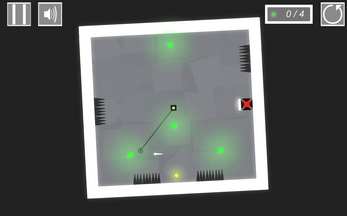 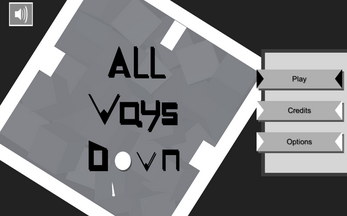